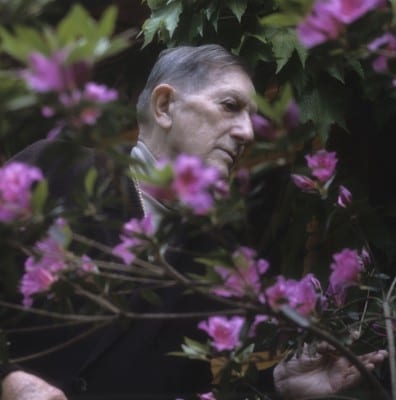 His mother, Madeleine Clamorgan, descended from an old and noble Norman family. She was an ardent catholic and founded a French religious order, as well as the famous “Sainte Marie” teaching establishments. His father was a Breton politician, an anti-clerical, and was several times Government minister. Alain Daniélou’s brother took clerical orders and was made a cardinal by Pope Paul VI.
READ